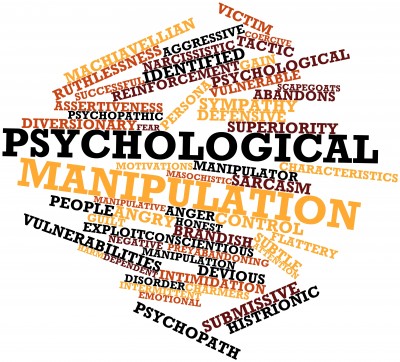 How to Deal with Manipulation

Question: I do not live with my lover. He has repeatedly angered me but I was always able to forgive him because I felt sorry for him. He has mistaken my kindness for weakness. As far as I’m concerned this relationship is over. I’m not going to go into too many details but I’ve helped him with money, cigarettes and given him a place to stay when he was looking for a job. He is unable to keep a job for very long because when he gets paid he blows it on heavy drinking and sometimes he is unable to get up and go to work. When everyone has continually told me to forget him, I didn’t listen because I thought with my encouagement he would see the light and realize with me he had a very good friend. I loaned him a clock radio because he asked me for it. It is not an ordinary clock radio. It has sentimental value to me because it belonged to my sister-in-law who has passed away. I found out that he was drinking heavily in the neighborhood bars and I thought he should return the radio because he could buy a “cheap clock” to make sure he gets up for work. He has not answered any of my calls. I have finally realized that I can’t help him and it’s only a matter of time before he loses this job too. The relationship is over (there is no doubt about that)but I would like to know how I can put this horrible anger I feel about him aside. I am unable to sleep and I want to get on with my life. Are there any affirmations, or any real helps out there for me. Thanks for any and all help.

Manipulators are takers. They tend to: “use people to get what they want”. They are inconsiderate, and self-centered. This man’s drinking takes precedent over any relationship/person in his life. But, that does not excuse his hurtful behavior and irresponsibility.

Bring closure:
I suggest that you write a letter to him. Cover the following points:
1. What happened between you that caused you to feel hurt and angry.
2. How his actions affected you.
3. What he could do now to bring about a good closure to the relationship. You might make a request like: “return the clock radio to me”.
Typically, people who are involved with someone who is a substance abuser feel manipulated and used. An alcoholic only knows how to relate to alcohol and uses people to get alcohol. The helper becomes “codependent” meaning – your life revolves around the alocholic and his/her behavior. There is no healthy interchange or give-and-take. The alcoholic takes and you give. Obviously, getting involved like this will cause you to feel used and feel rightfully angry.

Learn from this relationship. Learn to be assertive and learn to avoid relationships with manipulative people and alcoholics.Read about Codependency and Setting Boundaries and The Power of Forgiveness. God bless!